These cuts (all of them previously unissued except for one originally released on a rare 45) were found in the archives of the city’s well known Allen-Martin Studio, after the owners retired and the place closed down.

Including some rather well known names such as The Rugbys, The Illusions, The Keyes and The Oxfords, as well as more obscure local heroes like Free Reign, The Premieres, Roc, Conception…Highlights include fabulous psych rockers by Rugbys and Oxfords; fuzzed out garage by Blues and Illusions; psychedelic hard-rock by Babylon and Free Reign; jangly teen beat by JB and The Young Wheels; killer psych covers of Beatles and Traffic by Keyes and Company Front,…

This is a truly cool collection for any genre fan!

*Master tape sound and insert with liner notes and photos 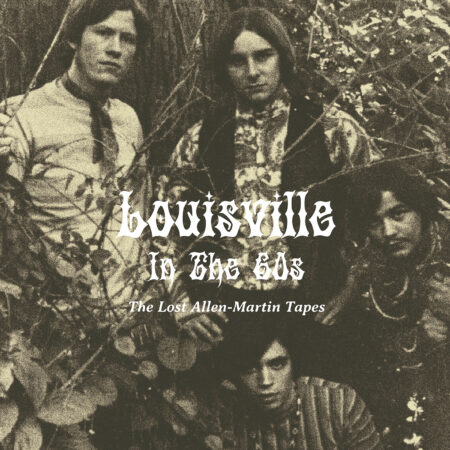 You're viewing: Louisville in the 60s-The Lost Allen-Martin Tapes 20,00 €
Add to cart