“¡Soltad a Barrabás!” (Release Barrabás!) was the third album by the famous Spanish funk-rock band. Recorded in the US and originally released in 1974, housed in a shocking gatefold cover, this time the sound was 100% funk oriented and included big hits like “Hi-Jack”, covered by Herbie Mann.

After reaching worldwide success with their previous two albums and a lenghty South America tour, Fernando Arbex went even further with Barrabás: he wanted to register their third album in the US. So he managed to book MGM studios in Hollywood and the band spent a month in L.A. Fernando encouraged all the other Barrabás members to write songs for the planned album. The result was a fantastic pro-sounding recording (thanks to the work of sound engineer Humberto Gatica), where the band nearly dropped their previous Latin influences to concentrate on funk and black music. “Hi-Jack” rocketed to number one in the Billboard and Black Music charts in the US and soon after Herbie Mann released his famous jazzy cover. The album also included other ace tracks like “Tell Me The Thing” – much in the vein of Chicago and Blood, Sweat & Tears, “Suzie Wong”, “Lady Love”… 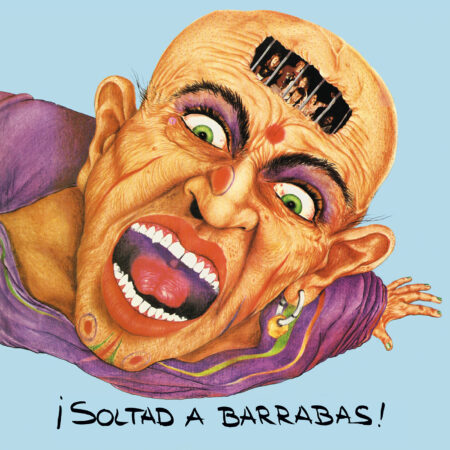