Gerardo Manuel left behind his deepest beat days with The Dolton’s and the Shain’s, plus his garage psych stage with St Thomas Pepper Smelter. At the beginning of the seventies he was joined by a new band formed by other illustrious Peruvian musicians, called El Humo because, according to Ernesto Samamé (We All Together) they met to play unpretentiously, to test the new sound equipment of the Virrey label.

The first of the albums was “Apocallipsis” (1970). A wild and acid work, with its own songs and fabulous covers. An explosion of crazy psychedelia , overflowing solo moments, and the vocals delivered by a very inspired Gerardo Manuel.

Songs of lysergic melodies, with Latin touches, give life to this album that looks for peace in the world. Unique and memorable albums, essential for any discography with the best of South American music from the sixties. 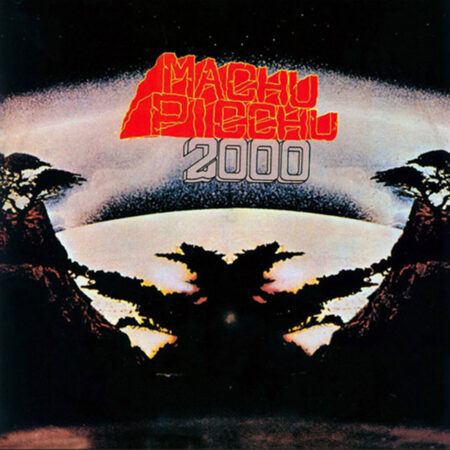