Underground And Beyond (CD)

“Underground And Beyond” was the debut album by cult proto-metal band LUCIFER WAS, containing songs written in 1971-72 but not recorded until 1997. Fully 70s analogue & powerful sound with devastating distorted lead guitar & flute. Imagine a cross between JETHRO TULL, BLACK SABBATH and ATOMIC ROOSTER!

Established in 1970 in Oslo, Lucifer Was were a powerful psychedelic hard-rock / hard-prog band that lasted until 1975. During those years, they gigged locally and played at some big festivals but they never got the chance to register any recording. The band hibernated until 1996 when they reunited again for a live concert. The chemistry was still there so they entered a recording studio and recorded their first ever album, “Underground and Beyond”, in just 18 hours, featuring songs written in 1971-72. Their line-up included two flute players plus bass, drums and the killer lead guitar of Thore Engen. 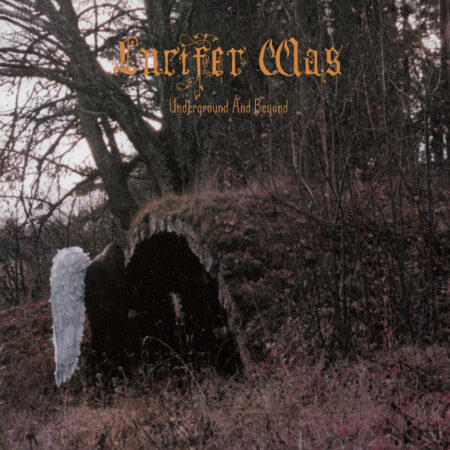