First ever reissue, including booklet with detailed liner notes by Alan Freeman (The Crack In The Cosmic Egg, Ultima Thule) telling the story of the band for the first time. 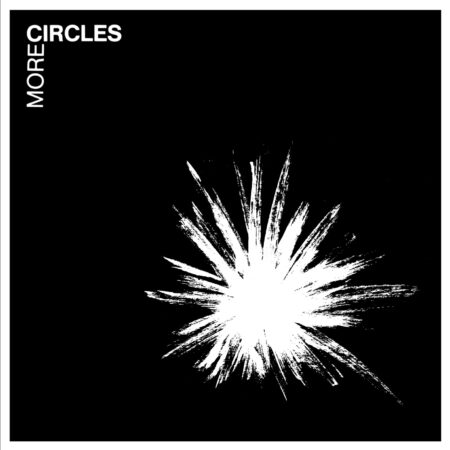