“Circles” was their first album, released in 1983 as a private pressing on their tiny Einhorn label, housed in a cool and mysterious looking cover. This little known but excellent kraut/psych/experimental album is highly recommended to anyone into Harmonia, Cluster, Fripp / Eno, Heldon, Conrad Schnitzler, Neu!, Throbbing Gristle, Ilitch, Irmin Schmidt, Amon Düül II…

First ever reissue, including insert with detailed liner notes by Alan Freeman (The Crack In The Cosmic Egg, Ultima Thule) telling the story of the band for the first time. 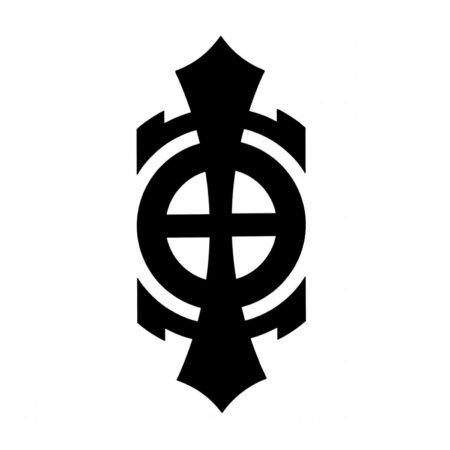