Wild Havana was the project of guitar player Johan Smith, helped by his brother Cor on flute. Influenced by artists like Zappa and Herbie Hancock, Johan recorded the “Wild Havana” album at his home studio on a 4-track, using effect devices developed by himself, like a modified proto-drum machine taken from a Hammond organ. He also used effects like phase shifter, chorus, etc and experimented with putting wool on the guitar strings and electric effects on the mandolin. The result sounded like nothing else at the time.

Buried for many years, we’re excited to bring to life this unique album. 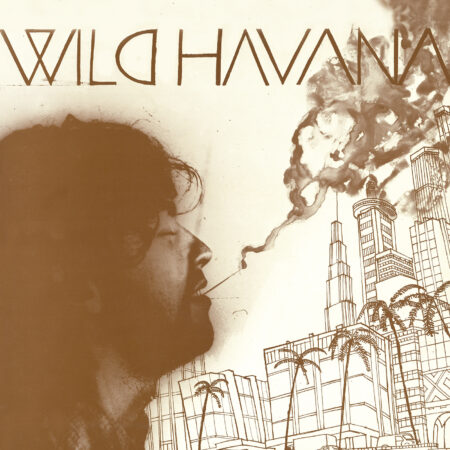