The Capricorn And The Libra

Tonight Will Be Fine

Wanna Lay You Down

The Capricorn And The Libra - 2021 version (Bonus track)

First ever reissue of this impossible to find private acid-folk album from France, 1972, related to Long Orme and originally released as a tiny pressing on cult Kiosque d’Orphée label (the French Deroy).

*Download card for the full album plus two bonus tracks. 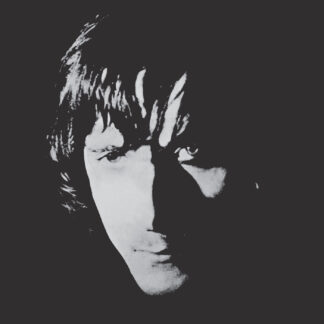