Originally released as a private pressing in 1983, Palmeira’s only album will please any lover of bossa, jazzy and latin-fusion sounds.

Palmeira was a Brazilian styled band formed by Angelo Noce Santoro (ex-Cosmic Dealer) along with some Dutch, North American and Brazilian musicians. The group existed from 1979 till 1985, playing lots of gigs at jazz and night clubs in Holland. In 1983 they released their only album in a private edition of 500 copies on Angelo’s ANS label. A cult item for fans of Bossa-Jazz, it was first reissued as a limited edition in Japan, now long out of print. Here’s a new reissue featuring no less than six bonus tracks on our CD edition. These bonus (one more over the previous Japanese CD release) come from Angelo’s tape archive and all of them were recorded the same year as the album, including some great covers of giants like Edu Lobo and Jorge Ben among others. 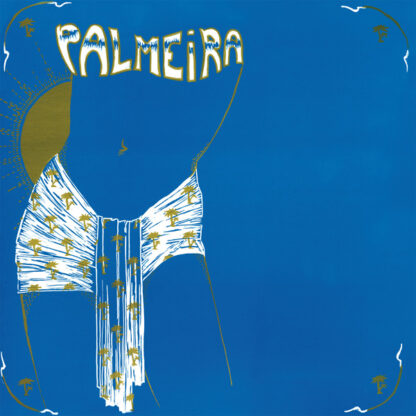