First ever reissue of this impossible to find artefact from the Swiss underground avant-garde scene of Geneva, originally released as a private boxset limited to 150 copies in 1973, only sold at art galleries.

In the late 60s, musician / guitar player Christian Oestreicher, “a savage in the era of twist and free jazz”, met artist and painter Richard Reimann – famous for his optical art -, at the Aurora art gallery in Geneva. Fuelled by the artistic creativity from this underground scene, where jazz and rock musicians rubbed shoulders with artists, poets and painters, Christian ideated the Mouvements project, enrolling his friend Richard to create the artwork.

Christian was a trained guitar player with diverse influences: Ornette Coleman, Chuck Berry, Zappa, Soft Machine…He envisioned Mouvements as a concept album and he asked some of his musician friends from the jazz / rock scene to join in for the recordings: among them, Jean-François Boillat (of Boillat-Thérace), Blaise Català, Jerry Chardonnens…

The album sessions took place at an occupied mansion during 1972, using three Revox machines. The musicians played standing in a circle and there was lot of room for improvisation. Tape effects and a small portable synth were also used.

The result was released in 1973 as a hand-numbered, deluxe boxset limited to 150 copies, including a series of Richard Reimann’s lithographies and inserts. For this, the first ever reissue, we’ve created a new, more affordable edition with new artwork, including an insert with liner notes and previously unreleased photos.

The CD version includes five previously unreleased bonus tracks taken from the album sessions, including the 17 minute long improv monster “My Guitar Is Driving Me Mad”.

Both CD and LP versions come with a digital download coupon including all the tracks from the LP/CD plus another four bonus tracks taken from the album sessions. 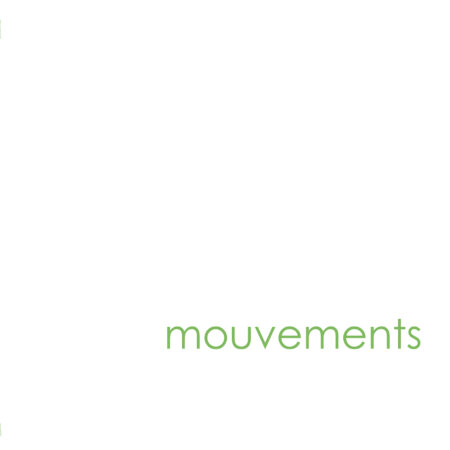