First discovered and reissued by the legendary Rockadelic label in 1990, the album has gained a cult status among new fans of 70s proto-doom & hard-rock sounds since then. After many of years of being out of print, we present the definitive vinyl reissue of “Mourning”: original artwork, fold-out insert with liner notes / interview with singer John Anderson and rare pictures. Remastered sound.

“Bolder Damn produced a surprisingly assured and accomplished set of fuzz-laden bad trip boogie with a touch of proto-metal, which laid mostly unheard outside local followers of the flame until their latter day discovery” – Jeremy Cargill (Ugly Things) 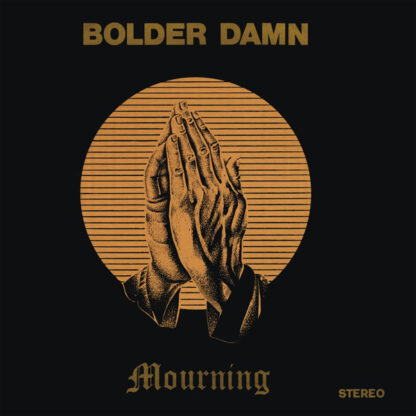