Originally from San Francisco, Matthew Larkin Cassell is a talented songwriter, vocalist and multi-instrumentalist. During the ’70s-80s, Cassell fronted a trio in the Bay Area, opening for major acts like The Tubes and Sylvester. Playing an unique fusion of funk, R&B, jazz and soft-rock, he recorded his first LP, “Pieces” in 1977, followed by a 12″ titled “Matt The Cat” in 1978. Both were privately pressed and modestly distributed at the time.

Fast forward to the early ’00s: Cassell’s albums are discovered by beat diggers & hip-hop producers, which led to some of his songs being sampled and included on mixes by people like Kon & Amir, Madlib and M.F. Doom. Famous labels such as Stones Throw and P-Vine reissue his music at the same time that his original albums reach outrageous prices in the collector’s market.

Here’s an overdue reissue of Cassell’s second effort, “Matt The Cat”, originally released in 1978. A great fusion of FUNK, R&B, SOUL-JAZZ and 70s SSW / AOR, featuring “All I’m Missing Is You”, sampled by People Under The Stairs. 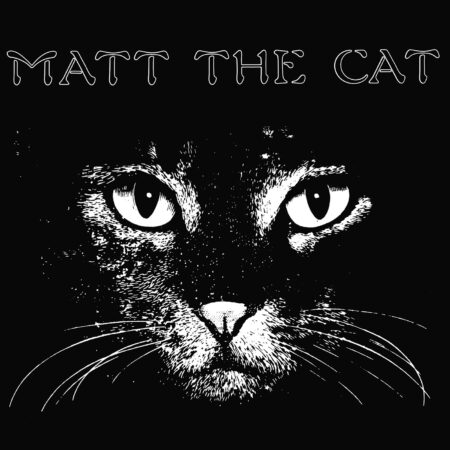