Little Big Horn evolved from Luton-based pop-psych band Wild Silk. As occurred with many British bands from the 60s, they adopted different musical influences as the decade progressed and “underground” was the thing to be, so by the late 60s, Little Big Horn incorporated West Coast, Americana and hard-rock elements to their powerful sound.

Their sole album was released only in Germany in 1971 as part of a deal between Shel Talmy Productions and the Bellaphon label (along with other obscure acts like Sunday and Diabolus) and it’s an interesting mix of rootsy Americana and heavy rock.

Here’s the first ever legit vinyl reissue, expanded to a double LP set with the addition of the killer 45 B-side “Just A Game” and excellent unissued material from the time.

“A fine example of its era, showcasing seasoned, but not slick, ensemble playing, and it has enough flashes of genuine inspiration to warrant reappraisal.” – Alec Palao 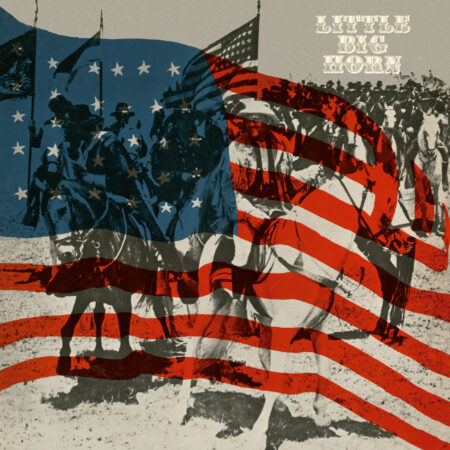