Synchro was iniatilly created by legendary drummer Eddy Gaumont but after his unexpected death, Louis Xavier took the control. Soon after, they recorded a couple of albums for French label Moshé-Naïm, created by the famous patron of the arts of the same name. “Lambi” was released in 1972 housed in a beautiful gatefold cover, featuring liner notes by jazz critic Maurice Cullaz and BYG’s Pierre Lattés.

Here’s the first ever vinyl reissue, expanded to a double album including some essential bonus tracks taken from the recording sessions. 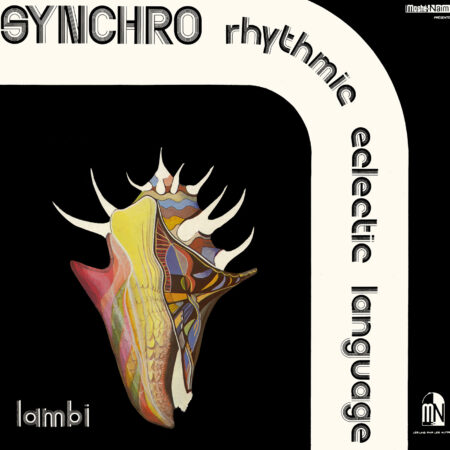