B2B Contact us Log InRegister
View cart “Kenny Claiborne & The Armed Gang” has been added to your cart.

Their sole album was released in 1983 in Italy and Brazil on Sangy’s own label, Musix, and is now heavily sought-after by collectors and DJs.

“Offering an overdose of street funk – catchy and foxy – Armed Gang were going against the current trends that dominated the Italian disco scene at that time. Moving away from the crescent influence of British synth-pop as well as from the ubiquitous shadow of the Nile Rodgers sound – both essential to Italo Disco – they opted for a sound closer to boogie, a genre that was getting bigger & bigger in the USA. This formula crystallized in several unique gems that will always be part of the history of European black music, like “Funky Fever” (a P-Funk ode to cannabis) and delicious disco anthems (“Are You Ready” or “You”), that, without any doubt, should have deserved more recognition from radio stations and European audiences at the time.” – Gonzalo Oya 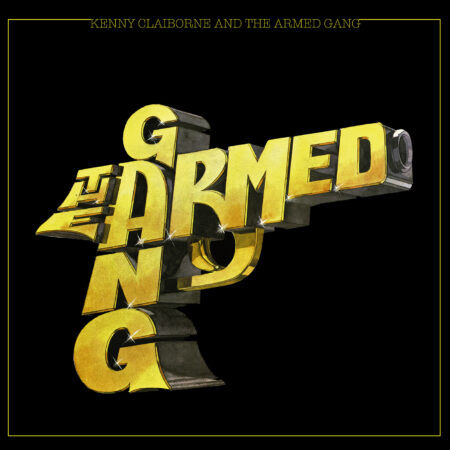