First ever legit vinyl reissue of this progressive hard-rock private pressing from Texas, 1974.

“Jungle Lady” saw the light in two different pressings: the original white label LIPS vinyl from 1974 is the first pressing, and the red LIPS label is a remix done later in Nashville, possibly around 1975. This Out-sider reissue is taken from the remix version, as it was always believed to be “hotter” than the original pressing.

One of the classics since the early days or rare psych records lists, championed by influential tastemakers such as Paul Major.

Jungle lady – Dream on a train – Blanket – Friend of life – Jupiter and Mars – Time is only to fear – Mr. Lips – Don’t get your honey where you make your money – The cage 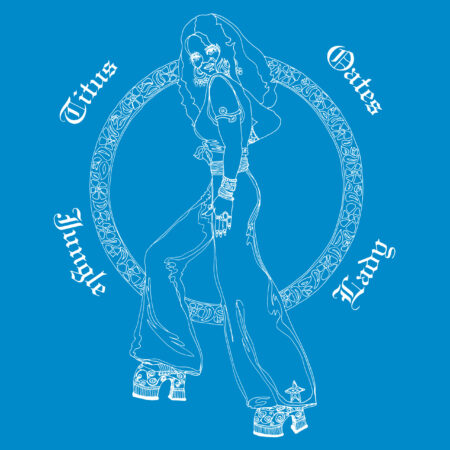