For A World After

George Speckert is a conceptual electronic composer based in Hannover but of North American origin. Working as a music teacher in Germany in the 70s, he started to write and produce music in his spare time, inspired by the European rock and electronic scenes of the time (Tangerine Dream, Klaus Schulze, Jean Michel Jarre, Emerson Lake & Palmer, etc). He met another American expat, David Cassidy (no, not THAT David Cassidy), who ran a small record label / studio. That’s when “Requiem” started to take form. A chance meeting with a terrific guitar player named Massimo Grandi, led to Massimo adding some amazing electric guitar to the album. After six months, “Requiem” was finally released in a private edition of 1000 copies on the small Daviton label.

*First ever reissue of this obscure electronic Kraut album 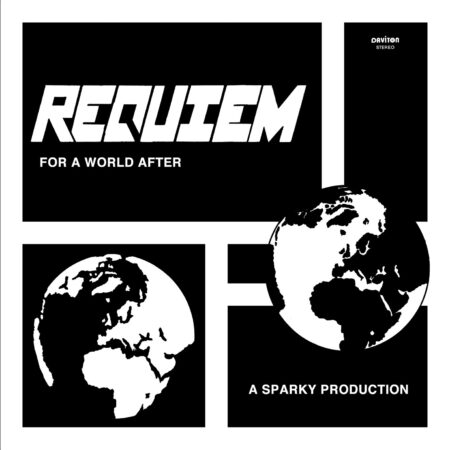