Bare Sole’s brief existence at the tail end of the 1960s reflected the realistic trappings of their geographical situation. Musical icons such as Mick Ronson and Robert Palmer would eventually rise to fame outside of their native Hull, but Bare Sole sadly only managed a handful of out-of-town gigs and a tour of US air bases in Germany. As it was, their entire existence fitted inside just over a year, but at least their inspired musical legacy has survived thanks to a 1969 recording session held at Fairview studios.

Assisted by writer and producer Keith Herd and galvanized by an enthusiastic local poultry farmer, Bare Sole captured their primitive garage mannerisms inside of one fiery recording session. Aside from Decca’s rejection of their demo tape, Bare Sole continued playing alongside acts such as Family, Status Quo, The Move and the Small Faces, but the inevitable decision to quit came in 1970 and their story came to an end.

Their seductive garage romp boasts explosive doses of fuzz, wah-wah and Farfisa organ, a sound that recalled an earlier and more primitive sound, but a sound that also may have unwittingly sealed their fate. 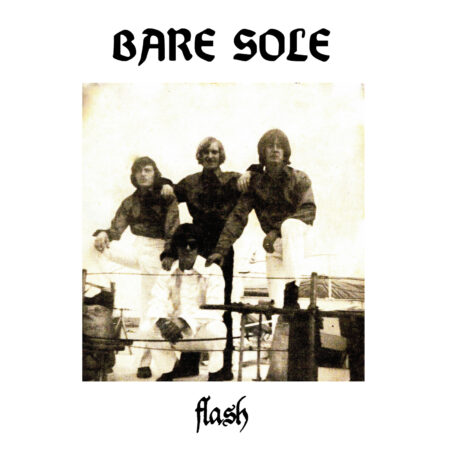