First ever reissue of this UK private press masterpiece from 1972. Everyone Involved was a hippie collective formed by well-trained musicians, assembled by Alan Wakeman and Michael Klein (Solid British Hat Band) to record a set of environmental protest songs. Some of the members of this London based recording commune included vocalist Freya Hogue (ex-Sunforest), guitar player Lucinha Turnbull (later with Cilibrinas Do Eden / Rita Lee), and bass player Arnaldo “Liminha” Filho (Os Mutantes) among others.

“Either / Or” is a perfectly played and professionally recorded album (something very unusual for a private pressing). Top-notch psychedelic folk-rock / acid-folk with male-female vocals, flute, electric-acoustic guitars, bass, drums and some freaky / weird arrangements-effects. The album is now also famous for including “A gay song”, which is probably the earliest known example of a pro-open gay song.

The original pressing of 1000 copies was never distributed or sold at stores, all the copies were given away for free (even to people passing on the street!). One of the members even buried a large number of them in a time capsule at the Amazonas rainforest!

Needless to say, the original album is a highly sought-after artifact since the early days of obscure psych-prog record collecting.

This reissue reproduces the original embossed cover and includes repros of the two rare inserts, including the giant fold-out poster with new linernotes and info printed in the revers. We’ve also included a repro of the “Save Piccadilly” 7″ single released in 1972, featuring a non-album track: “The circus keeps on turning”.

Remastered sound from the original master tapes. Limited release of 500 copies only!!!

“This short-lived band cut one of the crowning glories of the English private pressing scene: a superb progressive / psychedelic folk set with all original material and some stunning performances. The overall mood of the album could be described as Jethro Tull meets Incredible String Band, shot through with a hippie communal vibe” Richard Falk (Galactic Ramble).

Tracklist: Fragments of a vision – Chant song – A sad song – Motor car madness – The master man – A song for the system – An antisocial multiperson song – Leaves and paper – A gay song – A liberated man – Hallo morning sun – Music of the spheres – The circus keeps on turning (bonus 7″) 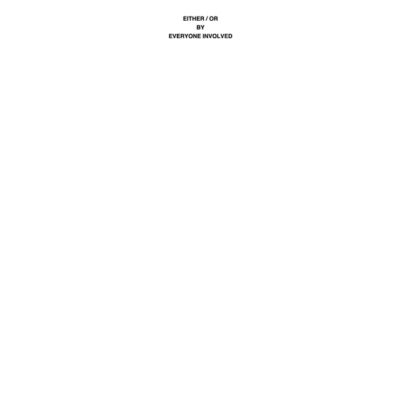