Carefully remastered by Gak Sato, sounding better than ever. 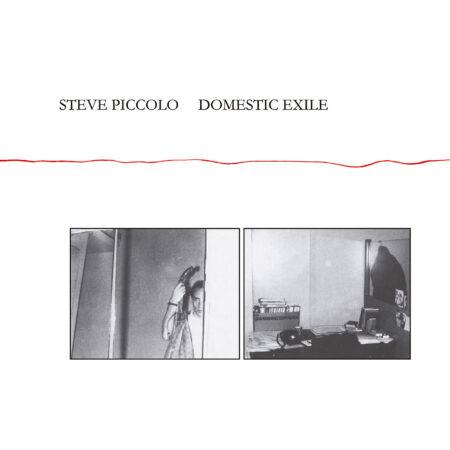