There were female Turkish folk singers before Selda Bagcan, but none whose hot-blooded voice carried such righteously angry words & none who also accompanied themselves on guitar. She began her career singing at her brothers’ Beethoven nightclub in Ankara while she went to school for physics during the day.

Her 1st album had help from the cream of the crazy Istanbul pop scene, and cuts from the same sessions were also released on this 2nd one. While the direction is folky overall, there’s fuzz, zooming synthesizers, and heavy flute to be found.

When Selda performed the title track in 1977 in a coastal town not far from Istanbul, her protest lyrics, though taken from an old poem, got her heckled by audience members who screamed that she should go back to Moscow! Find out why this brawny mama couldn’t be stopped by a military government that put her on trial 9 times, and could call herself the bitter voice of the Turkish people. 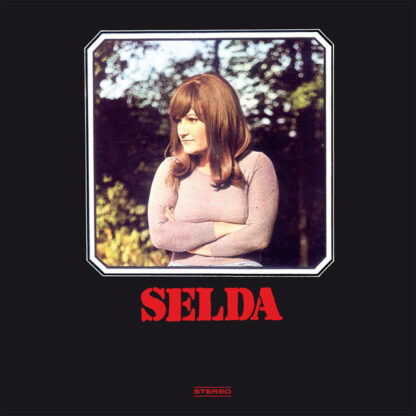