B2B Contact us Log InRegister
View cart “Show Me The Way (7″)” has been added to your cart.

Limited edition 7 “of 300 copies on black vinyl, EP by the Mystery Machine, band formed in San Diego that would become the Tell Tale Hearts and Nashville Ramblers, pioneers of the southern California garage scene. 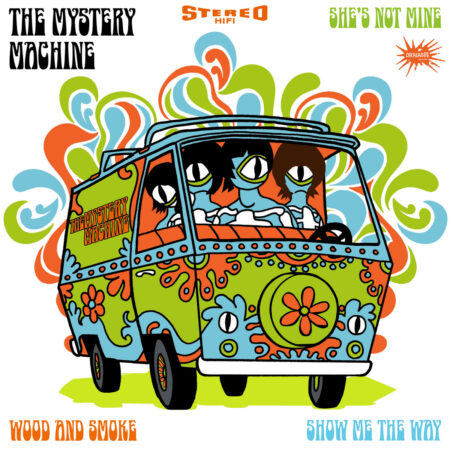