In 2016, we unearthed and reissued the first Jodi album, “Pops de Vanguardia”, which is probably the first DIY lo-fi garage / psychedelic album from South America, originally released in 1971. Now, we’re over the moon with this incredible collection of unreleased recordings which were hidden in Joern Wenger’s basement for several decades. 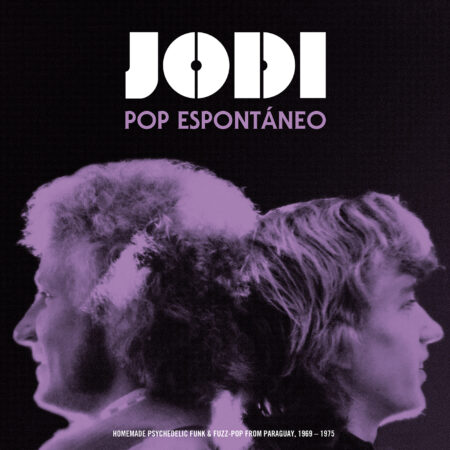