Originally released by Edigsa in 1972, the sophomore album by this great outfit led by Jordi Sabatés (Ocells del més enllà) took their jazz rock fussion sound one step further, diving deeper into the realms of seventies intrumental jazz. Recorded in the Gema and Odeon studios during spring 1972, featured a new Jarka line up: Sabatés himself on keys, Alfonso De Lucas on (bass) plus guitarist Daniel Somoza and drummer Tom Furgal, both from New York, where thay had played with Chick Corea, Michael Gibbs a.o.

Jordi Sabatés has been one of the most prolific artists from Catalunya and his solo carrer after Jarka has gained him a wide reputation amongst collectors and music lovers, mainly because of his 1975 LP Ocells del més enllà, but also to his other great albums of the era. The sound roots of what he became later are clearly heard in Jarka. 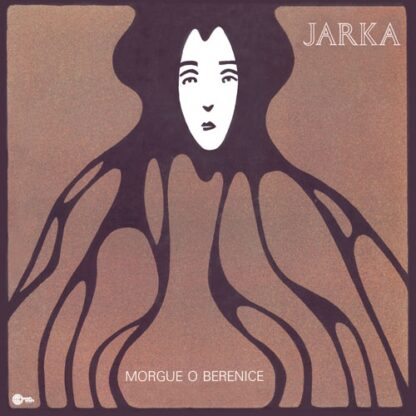