Kedama came from St. Gallen in the north-eastern corner of Switzerland, near the Bodensee (only a few km from Germany and Austria). Their name was inspired by Ketama, Morocco (famous for its cannabis fields). They were amongst the first bands (probably the first) to record at Etienne Conod’s legendary Sunrise Studios, using the “kunstkopf” artificial head system. Unfortunately, the lack of experience with this new system resulted in a kinda thin sound on the album. This new reissue vastly improves the depth of the recording.

“Live At Sunrise Studios” comprises four long instrumental tracks, two on each side of the LP. A digital download card is included, featuring the “Live At Sunrise Studios” album plus seven bonus tracks taken from unreleased studio sessions and the compilation “Perspectives”. This is essential stuff, from the weird psych-funk of “Hwrlnzg” to the sitar-drenched “Improvisations”.

*Repro of a rare promotional booklet 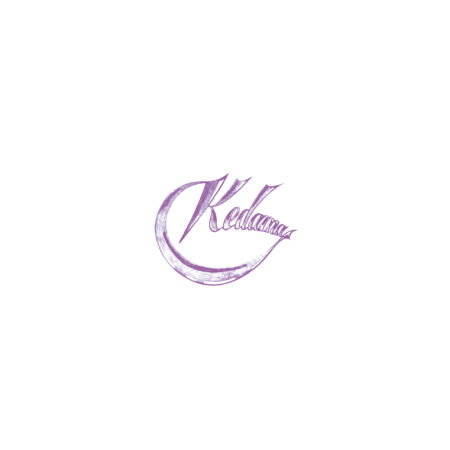 You're viewing: Live at Sunrise Studios (digital)
Add to cart