Jou Cogra’s rare 45 and LPs have been the object of desire for a long time among collectors. Born Josep Cortés Granero, this catalan musician moved freely from tropical / latin sounds to Hammond fueled rare grooves with influences of masters of those genre from Pérez Prado to Jimmy Smith or Brian Auger. His first LP was a collection of popular latin tunes, rooted in his earlier work with latin orchestras. He then moved to the underground, releasing a mega rare privately pressed 4 songs EP on which he introduced funkier psychedelic rhythms, Perez Prado was leaving room for a Jimmy Smith / Brian Auger Hammond based club oriented sound. His second LP was a strange mixture of styles, some lame tracks mixed with groovy instrumentals worth of any dancefloor.

This compilation is a selection of the grooviest tracks from his discography, including his most Hammon-ized floor fillers and an astonishing latin version of ‘Lupita’. Mostly issued originally on private pressings or limited run editions on small labels between 1971 and 1976.

It features an insert with lots of unseen photos and a text by Don Sicalíptico (www.estudiodelsonidoesnob.wordpress.com)

500 copies only, comes with remastered sound worked from the original master tapes. 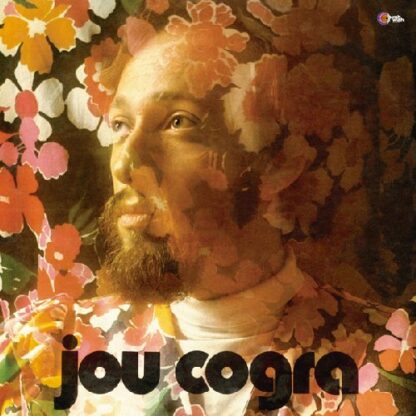