If you know the 1968 Eurovision song, or the TV kids cartoons tunes which Claude Lombard sang, it will be hard to believe what’s happening there…Beautiful pop songs sung in french by this belgian maverick (who worked with Luciano Berio) swirling upon wonderful 60’s abstract-expresionism orchestrations: chimes and ondes Martenots among lovely dream bass lines and organ drifting, with dreamy use of echoes, reverbs and sometimes electronics.

There are incredibly beautiful songs here, and probably one of the unique example of french songs with really gorgeous, untipycal sound work, closer to some UK and US proto-psychedelic orchestration in pop world. It was by the time a complete commercial flop… A shame of course considering the quality of compositions offered here by Claude Lombard herself, who have no shame to feel if one compare the elegance of her work to an inspired and electronic version of Michel Legrand…

Any serious fan of Broadcast or Stereolab will fall in love forever with this true secret gem, to say the least…And no need to mention the kaleidoscopic design of the cover, mesmerizing and perfectly illustrating the content. Masterpiece here? Hell yes! And you can forget about the cartoon tunes of your lazy childhood…

*A cult album from 1969 reissued for the first time with the rare original French edition gatefold artwork.

“Lombard’s debut is an absolutely gorgeous, startling document of melancholic chanson psychedelia that staggeringly foreshadows the eerie, incorporeal sci-fi pop of Stereolab and, more specifically, early Broadcast by about 30 years.” – Other Music

“Any serious fan of Broadcast or Stereolab will fall in love forever with this true secret gem, to say the least…” – Emmanuel Holterbach. 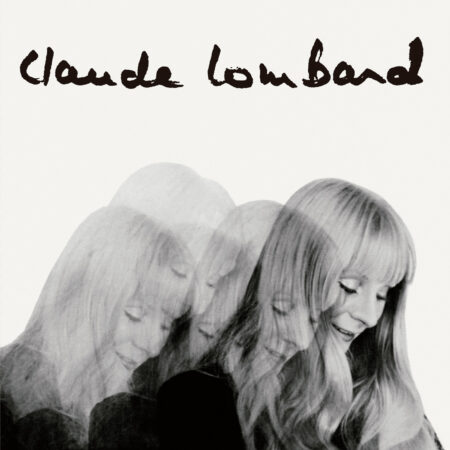