Do It (Bonus Track)

“Early LA hardrock blowout with a British sound and Who and Led Zep influences. Best tracks go into ferocious guitar excursions that are among the best anywhere. Mandatory to any hard-rock fan”
– Patrick Lundborg (Acid Archives) 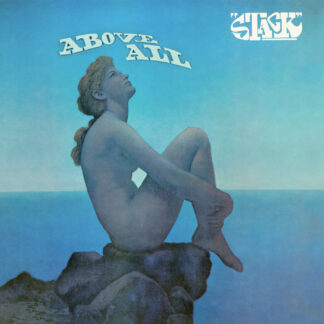